We invite you to a special event with the creators of the children’s book, Wherever I Go.  Join us for an informal talk and Q&A session with Mary and Munir, followed by a book signing. Copies of the book will be available for purchase. Feel free to purchase a book to give away to a SPA student or family who may not be able to afford one. For more information, or to place your name on the guest list, call the SPA Development Office at (401) 421 - 9300 x 13 or (401) 421 - 0810.

*The interior of St. Patrick Church features the beautiful paintings by Munir Mohammed, which include the portraits of the Holy Family and 24 saints.

About the Author, Mary Wagley Copp:

Mary graduated from Smith College and earned an MPH from University of North Carolina - Chapel Hill. Her career has been primarily focused on strengthening non-profit and social justice organizations, both as a management consultant as well as an executive director. She has directed a rural health organization in Appalachia, worked at United Way SENE and consulted with many community-based and national non-profits. Mary taught AP Psychology while she, her husband and 3 children lived in Ecuador.

Mary spent several years in the filmmaking world. Her films delve into issues such as refugee resettlement, the emergence of independent radio in West Africa and the importance of stories in the health care system.  Her first film was the inspiration for Wherever I Go, her debut picture book (Athenaeum/Simon & Schuster, 2020), illustrated by Munir Mohammed. When not writing, Mary teaches ESL to newcomers in her area. Mary lives with her husband, pup and numerous chickens on a farm in Westport, MA. They have 3 grown children.

About the Illustrator, Munir D. Mohammed:

Munir D. Mohammed is a native of Ghana, West Africa; he was born in Kumasi the second largest city in Ghana. Munir received a Bachelor of Fine Arts from Ghanatta College of Art. He took a job designing and painting billboards by hand with a commercial art company. In 1979 he opened his own studio in Accra, Ghana, painting general subjects from the villages, towns to cities. In 1981 he moved his studio to Freetown, Sierra Leone in West Africa and lived there for seven years.

In 1988, Munir moved to the United States, where he has participated in over 35 individual and group exhibitions and painted more than 25 community and school murals. In 1996 he co-founded The International Gallery for Heritage and Culture. In 1999, Munir received his Master of Arts Degree (MA) from Rhode Island School of Design.

In 2010-13, he taught a Mural Design Course at Rhode Island College and a drawing class at the University of Rhode Island, Providence Campus. Additionally, Munir collaborated with Woonasquatucket River Watershed Council, designing and painting a mural measuring over sixty-five feet long, as well as murals for CODAC, and Oasis International. In 2012, Munir designed and painted a mural at Rhode Island College with his students, and in 2013, he painted his largest mural ever for the Rhode Island Transportation Authority’s Highway Beautification Project; the mural can be seen at Exit 29 on 95 North in Pawtucket.

Munir has shifted his artistic ability to Children’s Book Illustration. The first book he illustrated was entitled, Wherever I Go written by Mary W. Copp and published by Simon Schuster, 2020.

He has just completed illustrating his second book, Grannies Coal Pot written by Summer Edward to be launched in March, 2022.

The live drawing for the three prizes will take place on Wednesday, October 13, 2021, in time for the beginning of basketball season at the Dunk - so purchase your tickets today!

The season tickets can be used by multiple people -  the winner can go to some games and then she/he can share the tickets with other people. The first, second and third prizes will make excellent gifts, too! We extend our greatest thanks to a generous SPA donor for purchasing the prizes.

P.S. Spread the word about the raffle! The success of any raffle is dependent upon how many people hear about it and participate! 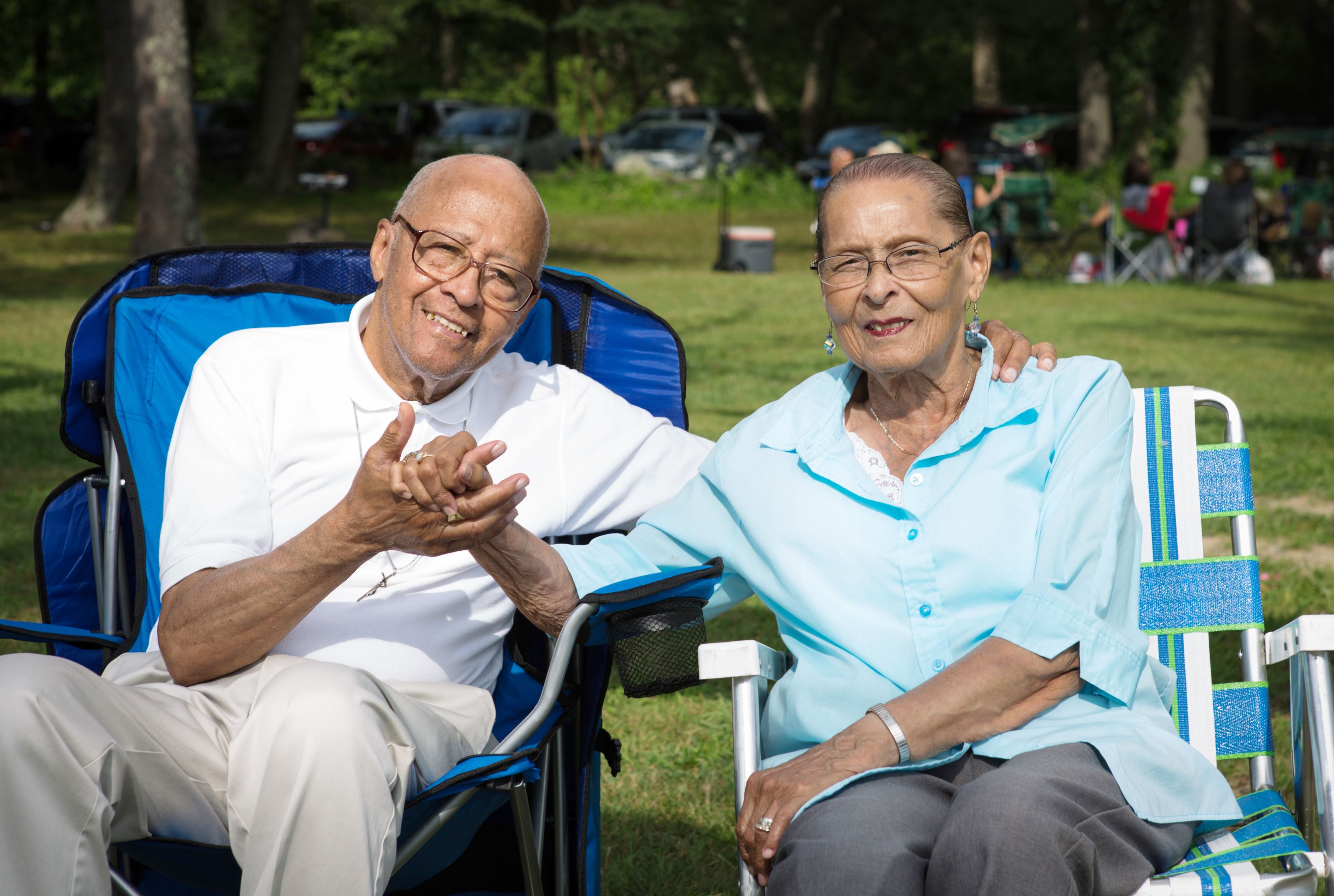 The Deacon Charles and Patricia A. Andrade Scholarship Fund was established at The Rhode Island Foundation in June 2021 by John and Gracilda Murphy to offer tuition assistance to St. Patrick Academy students. Join us for a very special event to grow the fund while celebrating the extraordinary service of Charlie and Pat to the St. Patrick community, and beyond.

About the Deacon Charles and Patricia A. Andrade Scholarship Fund:

“I have nothing but love and praise for both Charlie and Pat. They’re warm, strong people of faith,” says John M. Murphy, trustee of the John and Gracilda Murphy Family Foundation which established this fund in honor of Deacon Charles and Mrs. Patricia Andrade.

The fund is designated for St. Patrick Academy, Providence, for students’ tuition. The school, which provides Catholic college-preparatory education to urban young people, was transitioned from an elementary school or a high school in 2009 by Rev. James T. Ruggieri, Pastor of St. Patrick Parish, where Charles Andrade served as a deacon.

“Charlie was instrumental in getting the school re-opened after it had been closed for a year due to falling enrollment and financial problems. The parish and school mean a lot to both Charlie and Pat,” John states.

“I’ve known the family all my life,” he shares, noting that the Andrades have been married 70 years and together raised five children. Charlie worked at the former Outlet Company before being approached by St. Patrick to become a deacon. “It was a life-changing experience, but he was up for it. His ministry for more than 20 years was the state prison. It was a tough job trying to give hope to the prisoners, but Charlie dedicated himself to the work. He and Pat are partners all the way doing selfless jobs on earth, and I admire them both,” John says.

Their selfless ways are honored through this fund in support of St. Patrick Academy students, who are largely of Latino heritage (70%) with 25% of African/ African American heritage and 5% are from other heritages. On average, families pay $1,000 in tuition per year, or 12% of the full, per-student cost of $12,000. “The school is full of enthusiasm and faith. Students are getting a good, religious education and know they are needed, wanted, and loved there,” John believes.

This is the fourth fund John and Grace Murphy have established at the Rhode Island Foundation. “I wouldn’t go anywhere else,” John exclaims, noting the caliber of staff he has worked with through the years.